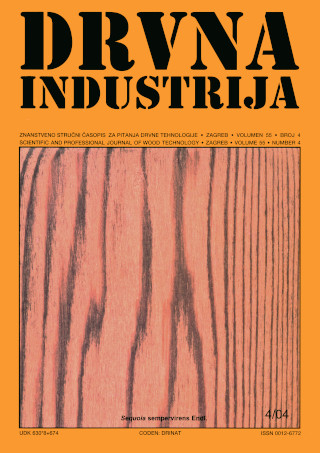 Cellular manufacturing system and its application in a furniture factory

Recently, market demands have been showing a clear tendency towards producing goods in smaller lots and with increased variety. This is why many companies, which manufacture a variety of products in large lots, suffer from many problems in design- ing, planning and production stages of products manufacturing. Cellular Manufacturing System and Group Technology are two accepted solutions to the problem of productivity in batch-production systems. Based on the sameness or similarity of operations, parts are classified into part families and machines are also grouped into machine cells. Cellular Manufacturing System and Group Technology emphasise that many problems are essen- tially similar, and hence collecting similar problems in a group and finding just one solu- tion for them result in time and labour saving.The aim of this study is to simplify the part flow, to save the area and to shorten the transportation distances with the use of Cellular Manufacturing System. In order to group the parts into part families by their design and operational features, King's Rank Order Clustering Algorithm was used as the classifica- tion method. For this purpose, a computer program with five stages was developed in the Basic Language. This manufacturing system was established in a furniture factory by set- ting up four different cells. The machines within the cells were rearranged into a U-shaped layout. The results demonstrate that the part flow was simplified, the transportation dis- tances between machines were shortened by about 44.3 % and the area needed for the pro- duction was reduced by 36 %.