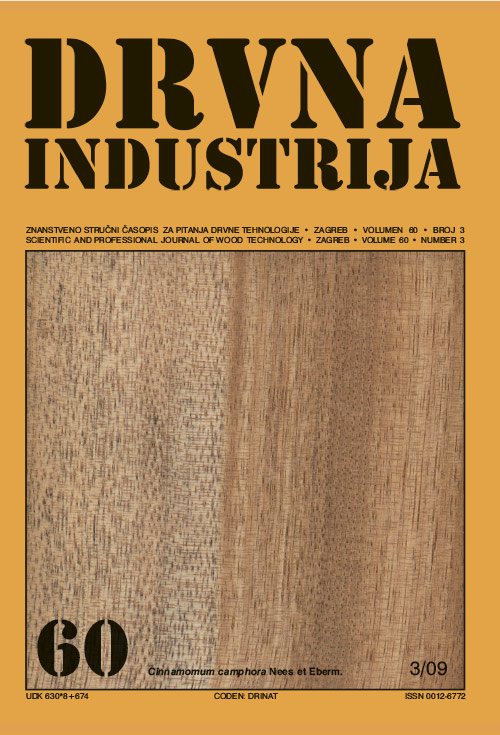 Sawmilling in the Czech Republic

This article deals with the development of sawmilling over the area of the Czech Republic from the invention of the waterwheel drive until the present day. This survey is based on the writings of various Czech authors who were engaged, or still are, in this subject. The two most common types of machines in water-driven sawmills were both used at that time: the single-blade vertical frame saw and, less often, the horizontal saw. The development of the steam engine drive can be traced to the second half of the 19th century, while electric power generation with a dynamo was first introduced to some mills at the turn of the 20th century. During the 19th century, a new sawing machine was developed: a multi-blade frame saw with all-metal construction. As it turned out, this type of machine dominated the entire 20th century. In the year 1918, an independent Czechoslovakia was established, and sawmilling, just like other branches of industry, thrived in the new environment. Alas, the favorable conditions for development were impaired by World War II, and soon after that by nationalization and an imposed, centrally-planned economy. In the period 1945 – 1948, during overall nationalization, most sawmills were either closed or converted to other operations. The timber industry was not classified as an important sector and was therefore one to be reduced. Compared with the number of sawmill units in 1925, there was a sharp drop of 80% in the early 1950s, and as much as 90% in 1986. Nevertheless, the velvet revolution in 1989 restored freedom of enterprise and Czechoslovakian traditions. Wood processing experienced an outstanding revival and restructuring of the entire industry.