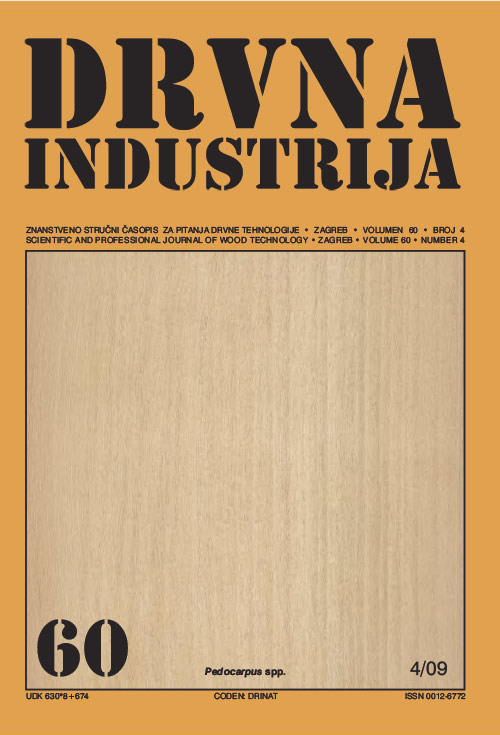 Biofuel is presently still central to survival and sustenance of livelihoods in many parts of sub-Sahara African region. Demand for woodfuel in the form of firewood and charcoal is continuously increasing in this region, and it is therefore necessary to devise and sustain feasible production methods bearing in mind the influence of native intelligence, indigenous/traditional knowledge and/or users’ perspectives on their success. In line with this, a survey was carried out by administering questionnaire to 240 respondents in 8 rural communities of Akinyele and Ido Local Government Areas of Oyo State, Nigeria, where the predominant type of agroforestry system practiced is that of scattered trees in croplands, to elicit information on wood species used as fuelwood and preferred by the respondents for incorporation into or retention in most agroforestry plots, out of which 179 (i.e. 75% of the total number of questionnaires administered) were successfully retrieved for statistical analyses. Twelve woody species were selected on the basis of respondents’ preference and prioritization. The mean specific gravity (SG) and net calorific values (NCV) of the species were found to range between 0.42-0.84 g · cm-3 and 14.65-21.88 MJkg-1 respectively. The linear regression equation developed predicting cumulative numerical values (CNV) attached to each ranking position indicating respondents’ preference using SG and NCV together as predictors gave a coefficient of determination (R2) of 77.1% with an ANOVA result showing a significant relationship between CNV and SG. Predicting CNV using only SG as a predictor gave R2 of 75.7% while that for using NCV alone as a predictor gave R2 of 67.7% with ANOVA showing significant relationship between CNV and each predictor for both equations, respectively. Based on the outcome of the study, it was recommended that users’ perspective, native intelligence and indigenous/traditional knowledge should be part of the criteria for selecting potential fuelwood species for incorporation into or retention in agroforestry systems in this study area and others with similar characteristics.