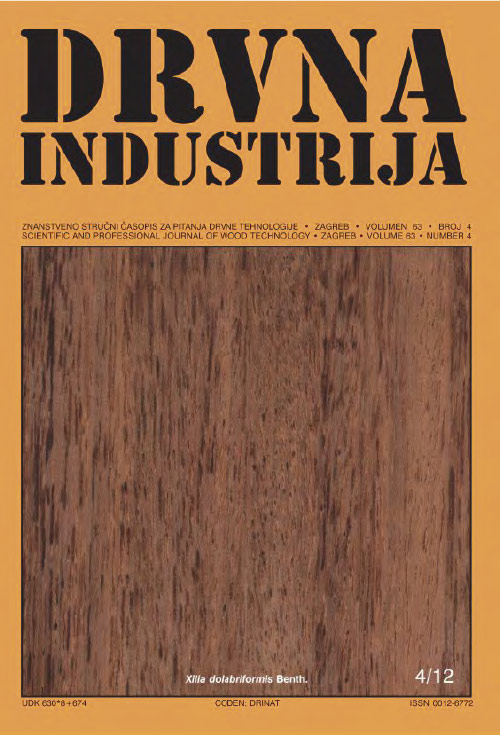 Bioremediation of Lindane by Wood-Decaying Fungi

The object of this paper is to study the ability of four white-rot fungi (Trametes versicolor, Hypoxylon fragiforme, Chondrostereum purpureum, and Pleurotus ostreatus) and one brown-rot fungus (Gloeophyllum trabeum) to degrade the organochlorine insecticide lindane in liquid cultures. The evaluation of lindane biodegradation was performed using two analytical procedures. In order to extract and properly quantify the remaining lindane from fungal liquid cultures, two different extraction procedures were used: extraction from filtrates and extraction from homogenized fungal cultures. White-rot fungi were able to degrade lindane. The amount of degraded lindane increased with its exposure period in the liquid cultures of all white-rot fungi used, except C. purpureum. After 21 days of exposure, over 90 % of lindane was degraded by T. versicolor, H. fragiforme, and P. ostreatus. Degradation of lindane by the brown rot G. trabeum did not occur. The extraction procedures, when liquid cultures of T. versicolor, H. fragiforme, and P. ostreatus were used, had no noticeable effect on the determined degradation after 21 days of exposure. On the other hand, the amount of remaining lindane in liquid cultures of C. purpureum and G. trabeum depended strongly on the extraction procedure. Our study indicates that mycoremediation studies of lindane should also consider adsorption onto mycelial biomass as a possible reason for the removal of the insecticide from the liquid medium, especially where shorter exposure periods are studied or fungi with poorer degradation potentials are used.