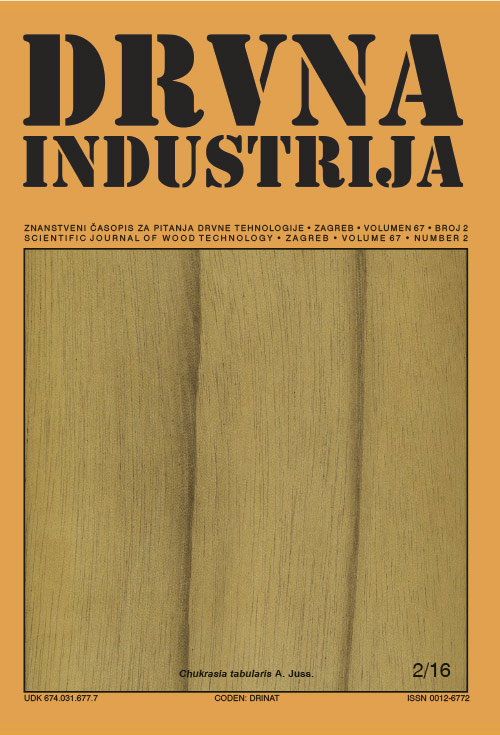 The analysis of symbolic decoration on movable furniture is a process defined by expressing the inner world of thoughts and ideas through the outside, living world. The furniture and other household equipments were made with high functionality. Functionality of the furniture was the most important, more precisely its aestetics was a result of functionality. The world of the symbolic decoration was personal, intimate or beloged to the family, and although it was conceived and handmade by self-taught carpenter/the host, analyses reveal deep cosmological links of images with the past and tradition. Therefore, the aim of this paper is to analyze the process of creating the decoration and semantics of the Macedonian traditional movable furniture from the 19th century. Researches and analyses were made in the Republic of Macedonia, more specifically in several villages around the mountain of Skopska Crna Gora and in the village Dzepciste from the Tetovo region, and the region of the citty of Veles. Based on measurements of the objects, photos, drawings, foto-documentation, the paper exposed their actual appearance. Based on these drawings, analyses of symbols and forms were made, as well as a deeper analysis of the religious context within which they were made. The analyzes showed that the symbolic decoration of movable furniture in the Macedonian traditional house from the 19th century has its roots in the past as the archetypal signs follow the furniture through the ages. The purpose of this paper was to analyze cosmological pictures of the furniture, to describe them clearly and in the future perhaps be able to apply them in a new modern context.