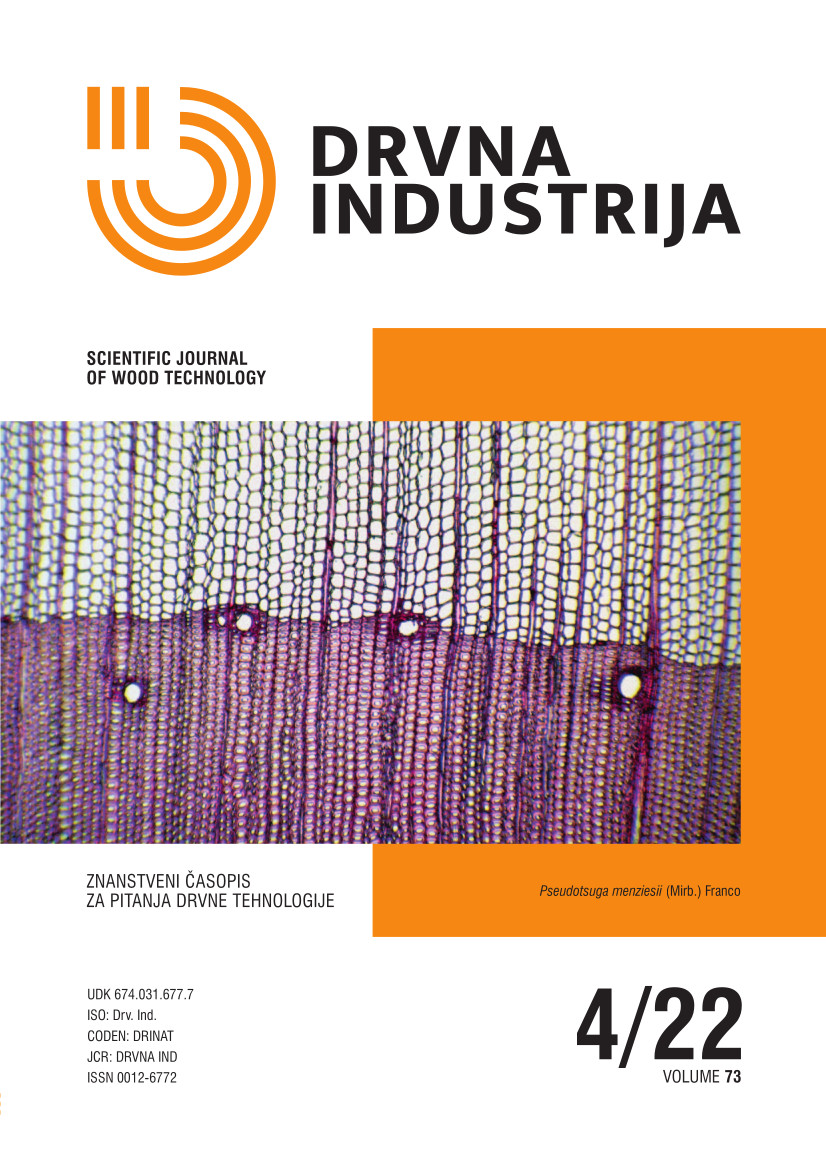 In this study, the usability of okra (Abelmoschus esculentus) stalks in pulp and paper production was investigated. Firstly, chemical components and fiber morphological properties were determined to investigate the suitability of okra stalks for pulp and paper production. Holocellulose, cellulose and lignin contents were found as 76.1 %, 46.4 % and 16.0 %, respectively and the fiber length, fiber width and cell wall thickness were measured as 0.64 mm, 16.97 μm and 3.66 μm, respectively. According to these data, it has been determined that okra stalks are suitable for pulp and paper production. Four different cooking experiments were carried out by adding sodium borohydride (NaBH4) in different proportions (0 %, 0.3 %, 0.5 %, 0.7 %) to okra stalks by the alkali sulfite method. The yield, chemical, physical and optical properties of the pulps were determined and optimum properties were obtained from the cooking experiment by adding up to 0.7 % NaBH4 into cooking liquor. With the addition of 0.7 % NaBH4, pulp yield, breaking length, and burst index increased about 7.73 %, 3.84 %, and 11 %, respectively. Consequently, it has been concluded that pulp produced from okra stalks can be used in the paper industry by blending with long or recycled fibers in certain proportions.